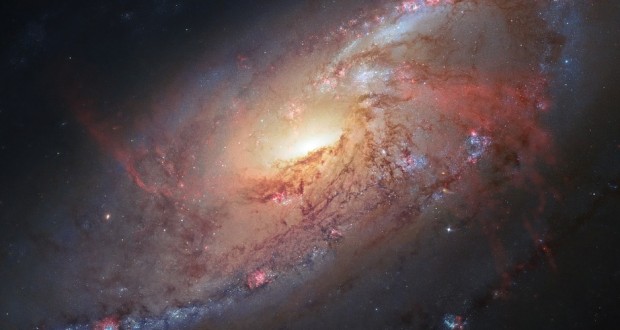 From the wise man

In order to understand it we have to accept the Kabbalistic method of definition – “The incomprehensible is not described”. We are talking here about things that are beyond our comprehension, like the essence of the Higher Power that normally kabbalists refuse to discuss theoretically, try to identify or name it.

There is an unwavering law for Kabbalists that even thought about the Higher Power is forbidden because it is quite impossible to conceive it. Moreover, it is impossible to give it a name, since if we were to try, it would mean that we understood it to a certain degree.

However, the Light coming from the Higher Power can be researched, analyzed, then named, and characterized based on this analysis. All of us receive this Light, which defines the substance of our existence. That is why its study and correct application is our responsibility in this life; by doing so, we study the effect of the Higher Power upon us. This knowledge is the substance of Kabbalah. This knowledge, indeed, this science, and its correct application helps to fill us with Light from the Higher Power. It is a glorious reward for our efforts.

The Zohar tells us that all of the Higher Worlds were created to bring every single person to perfection. In the beginning, it was the reason for the creation of the Universe. As it is said in the Zohar, “The end of the action lies in the idea of creation.” All of the worlds, even our world and the man within this world, were created to fulfill the desire to bring the highest pleasure by way of the Light. And man consists of two substances, one within another – a soul within the physical body.

Thus, in the beginning, man was placed by the Higher Power into its lowest condition – physical body with the soul within. Then, through a system of descending worlds, the Higher Power affects him in order to develop his soul, a spiritual recipient of the Light, until it is full of light. For it is said, “And the land will be full of the knowledge of the Creator, and everyone will know Him”.

The human soul consists desires to be filled with Higher Light. In the beginning, this desire is egoistical, having the intention to be filled for its own sake only. As a result of learning Kabbalah, the man develops a new intention, according to which his every desire, from the tiniest one to the most extensive, will be to satisfy it for the sake of the Higher Power.

All souls are different in their qualities. This difference in qualities is the reason why people have different features. But differences or similarities in souls do not depend on their qualities. They depend on the individual, egoistical, intention of each soul to fill itself with Light. When a person corrects his intention, he brings his soul together with other souls and adds their desire and Light to his own. Such a condition is called the “Final Correction of the Soul.” The complete filling with the Higher Light is called the “Universe of Infinity.” This condition brings complete awareness of perfection, peace and full knowledge.

The actions of a man thriving to achieve the Higher Worlds are as follows:

Until such a condition of the soul is achieved correctiong of humanity will not be achieved.