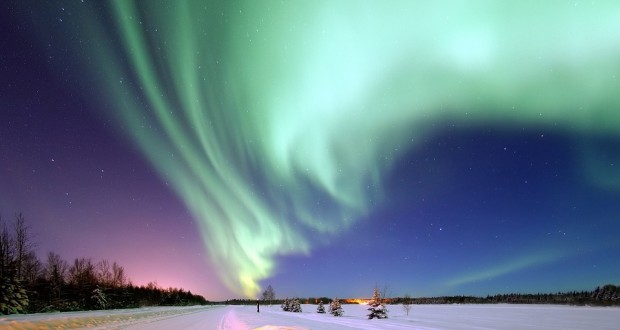 The Creator’s Concealment and Revelation

In this state the person does not even feel the opposite side of the Creator, cannot perceive anything as coming from Him. He feels that the Creator abandoned him, disregards him completely. He attributes suffering to destiny and blind nature. Being confused by the Creator’s attitude to him, man loses faith.

When the person prays about his misfortunes and performs good deeds, but receives no response.

After he stops praying he suddenly receives an answer.

As the person begins to believe in the Divine Providence and corrects his actions he is ruthlessly thrown back.

As he stops believing and commits evil deeds, luck comes his way and he feels peace.

Money is gained by crooked ways.

It seems that those who aspire to the Creator are poor, sick, despised, uncivilized, stupid hypocrites.

Those who do not seek the Creator seem to be prosperous, healthy, calm, clever, kind, amiable and self-assured.

When the Divine Providence invokes such a feeling, the person wishes to forget that suffering comes from the Creator. This leads him to loss of faith in the Creator’s rule over the creation and compels him to believe that everything happens at nature’s whim.

The Creator is concealed, i.e. He manifests not as absolutely kind, but as the One who brings suffering. The person seems to see the opposite side of the Creator, since he only receives sufferings from Him. He nevertheless believes that everything that comes to him is for a reason, that the Creator treats him this way to punish him for his evil actions or to lead him goodness. Thus he strengthens his faith in the Creator’s supervision.

The person is poor, sick and despised by people. He is anxious and nothing seems to be right in his life.

When his effort to believe in the Creator’s Providence reaches sufficient measure allowing the light of correction to influence him, he becomes ready for the Creator’s rule over him in the state of revelation. The Creator reveals Himself to all of His created beings as the “Good and Kind One” in accordance with their desires.

The person feels the Creator’s goodness, peace, constant satisfaction, earns enough money without effort, knows no troubles and ailments; he is respected and successful.

If he wishes something, he prays and immediately receives it from the Creator.

The person sees that all those who aspire for correction are well-to-do, healthy, respected, calm and amiable, while those who neglect correction are poor, sick, contemptible, stupid, uncultured hypocrites.