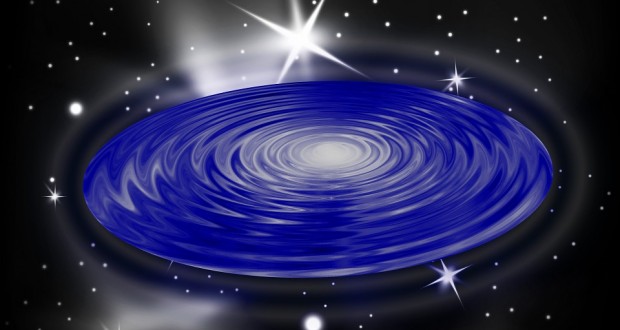 Matter and Form in the Wisdom of Kabbalah

As a whole, science is divided into two parts: one is called “material research” and the other, “formative research.” This means that matter and form are perceived in every element of the entire reality before us.

For example, a table consists of matter, meaning the wood, and consists of form, the shape of a table. The matter, being the wood, is the carrier of the form: the table. Also, in the word “liar,” there is matter, which is a person, and there is a form: the lie. The matter, which is the person, carries the form of a lie, meaning the custom of telling lies. And so it is in everything.

Hence, science, too, which researches the elements of reality, is divided into two parts: material research and formative research. The part of science that studies the quality of the substances in reality, both materials without their form, and materials along with their forms, is called “material research.” This research is empirical, based on evidence and deductions derived from practical experimentation, and these practical experimentations are treated as a sound basis for valid deductions.

The other part of science studies only forms abstracted from materials, without any contact with the substances themselves. In other words, they shed the forms of true and false from the materials, which are the people who carry them, and engage only in research to know such values of superiority and inferiority in these forms of truth and falsehood as they are for themselves, bare, as though they were never clothed in any matter. This is called “formative research.”

Hence, any scientific research of this kind is necessarily based solely on a theoretical basis. This means that it is not taken from practical experimentation, but only from a research of theoretical negotiations.

The whole of the higher philosophy belongs to this kind; hence, many contemporary intellectuals have left it, since they are displeased with any research built on a theoretical basis. They believe it is not a sound basis, for they consider only the experimental basis as sound.

And the wisdom of Kabbalah, too, is divided into these two parts: “material research” and “formative research.” But here there is a great advantage over secular sciences: here, even the part of formative research is built entirely on the critique of practical reason, meaning on a practical, empirical basis.