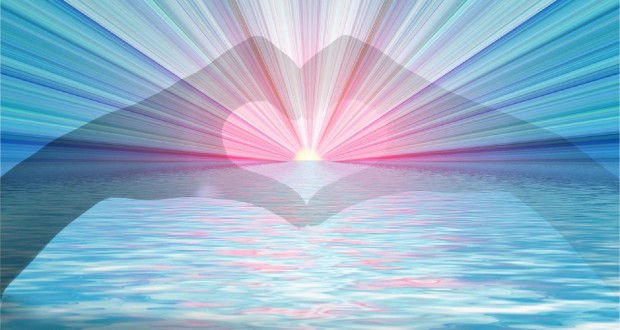 “And a certain man found him, and behold, he was wandering in the field. And the man asked him, saying, ‘What are you seeking?’ And he said, ‘I seek my brothers. Tell me, I pray you, where they are feeding the flock?’” (Genesis, 37).A man “wandering in the field” refers to a place from which the crop of the field to sustain the world should spring. And the works of the field are plowing, sowing, and reaping. It is said about that: “They that sow in tears shall reap in joy,” and this is called “a field which the Lord has blessed.”

“And the man asked him, saying, ‘What are you seeking?’” meaning, “How can I help you?” “And he said: ‘I seek my brethren.’” By being together with my brothers, that is, by being in a group where there is love of friends, I will be able to mount the trail that leads to the house of God.

This trail is called “a path of bestowal,” and this way is against our nature. To be able to achieve it, there is no other way but love of friends, by which everyone can help his friend.

“And the man said: ‘They are departed hence.’” And Rashi interpreted that they had departed themselves from the brotherhood, meaning they do not want to bond with you. This, in the end, caused them to exile into Egypt. And to be redeemed from Egypt, we must take it upon ourselves to enter a group that wants to be in love of friends, and by that we will be rewarded with exodus from Egypt.

egypt path of bestow 2015-02-08
صاحب حكيم
السابق: Love of Friends
التالي: They Helped Every One His Friend