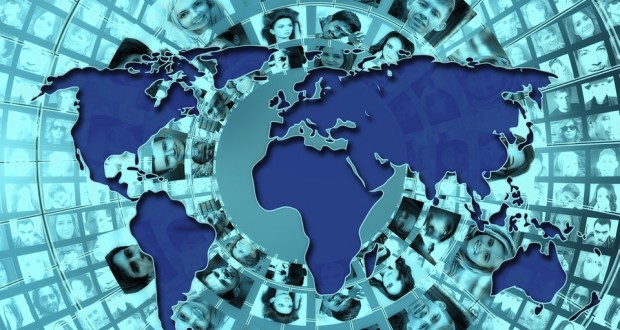 Concerning the Importance of Society

But when a person is among religious people and begins to converse and argue with them, he immediately mingles with their views. Their views subconsciously penetrate his mind to such an extent that he will not be able to discern that these are not his own views, but what he received from the people he connected with.

Also “When a person dwells in a city inhabited by evil people, and he cannot keep the study and the work,if he does not succeed , he relocates and uproots himself from there and plants himself in a place inhabited by good people. This is because spirituality is called ‘tree,’ as it is written, ‘She is a tree of life to them that lay hold upon her.’ And man is a tree, as it is written, ‘For is the tree of the field man.’ And the keeping of the commandment are likened unto fruits. And what does it say? ‘Only the trees of which thou knows that they are not trees for food, them thou may destroy and cut down,’ destroy from this world and cut down from the next world.”

For this reason, one must uproot himself from the place where there are wicked, for he will not be able to succeed there, and plant himself elsewhere, among righteous, and he will succeed.

Now we can understand what our sages said  ‘ Adam was heretic,’ as it is written, ‘And the Lord God called unto the man, and said unto him: ‘Where art thou?’’ Where has thine heart gone?’”

In Rashi’s interpretation, “heretic” refers to a tendency towards idol worship. And in the commentary is written,  ‘Where, where has thine heart gone?’ it is heresy, as it is written, ‘that ye go not about after your own heart,’ this is heresy, when his heart leans towards the other side.”

But all this is very perplexing: How can it be said that Adam  was inclined towards idolatry? that he was in the form of “that ye go not about after your own heart,” is it heresy? According to what we learn about the work of God, that it is solely about the aim to bestow, if a person works in order to receive, this work is foreign to us, for we need to work only to bestow, and he took everything in order to receive.

from this we can understand the benefits of the society that one is working only in order to bestow.

heart tree of knowledge 2015-02-08
صاحب حكيم
السابق: Sometimes Spirituality Is Called “a Soul”
التالي: One Should Always Sell the Beams of His House